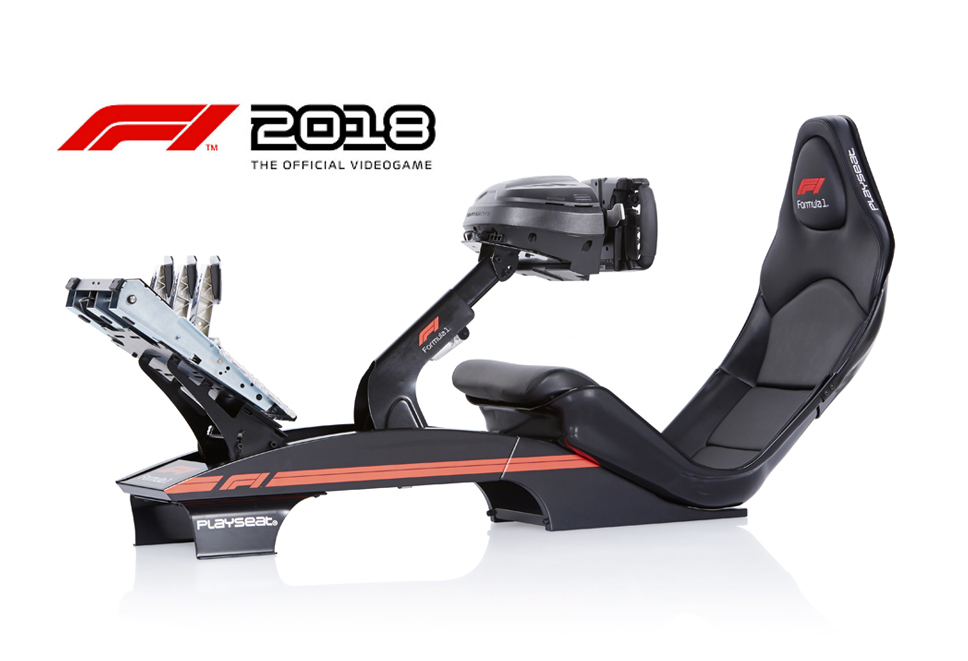 You’ve got to feel for Codemasters’ design team when the annual ‘what shall we put in next year’s game?’ meeting cropped up at the end of the 2017 season. Here’s how I picture it. “Well, there are unsightly head protectors on the cars now, so they’ll be going in.” Everyone gives resigned nods. “And… shall we totally overhaul the game engine?” No. No we shan’t, Callum, because the game’s out in eight months.

Working to such a tight annual deadline, it’s testament to the developer’s talents that the series has maintained, by and large, a high standard worth of the license. But that license is a double edged sword: over in the real sport, Lewis Hamilton has been a distant blur of Petronas logos for what feels like centuries now, drivers are openly bemoaning the tedium of racing, and the most immediately discernible change of the 2018 season is the reviled ‘halo’ head protector. 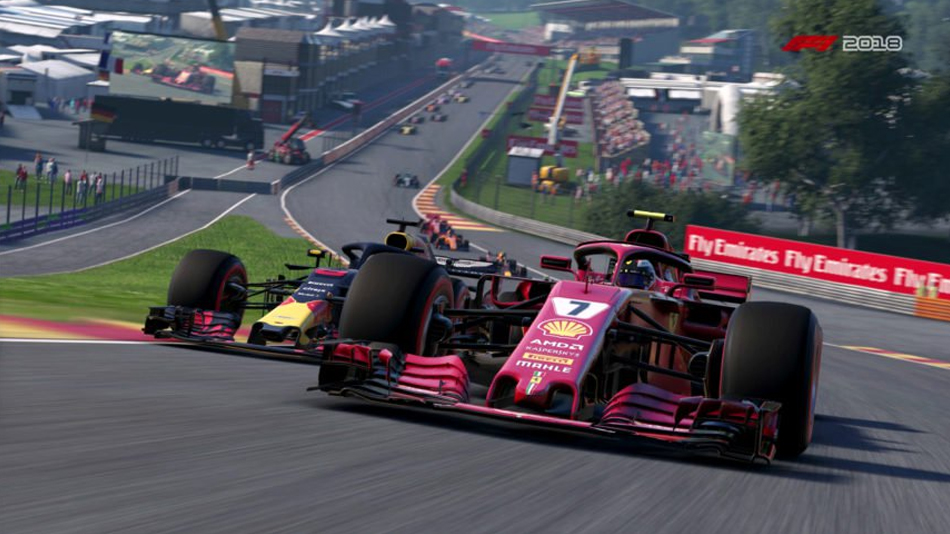 What F1 2018 does in response to this bag of lemons, knowing that its fundamental handling was already stellar in F1 2017 and in need of very little revision, is focus on deepening the wrinkles of its career mode. Press interviews with multiple choice responses return, having made their debut in F1 2010, this time bringing RPG-like ripples of consequence to your team relationship. If you spent all your air time bleating on about how rubbish the aero package is, “the aero development team will remember that” in classic Telltale fashion. That’s not to say you’ll be faced with saving either them or a little girl from a horde of undead during the summer break—rather, each development team’s morale is now dynamic and affects the speed of iterating on the car.

It also says a lot about modern F1 that developing parts is such a focus in this game. An ostensibly dull aspect of your driver duties—improving the front wing endplates a bit to claw back a sliver of performance on Ferrari and Mercedes—is one that nonetheless deepens the RPG vibes resonating through career mode. The development trees are bespoke to each team now, and although that doesn’t bear much consequence while you play, there’s a real buzz to be found in watching your team’s line increase on the performance graph, reaching up ever closer to the frontrunners with every successful upgrade. 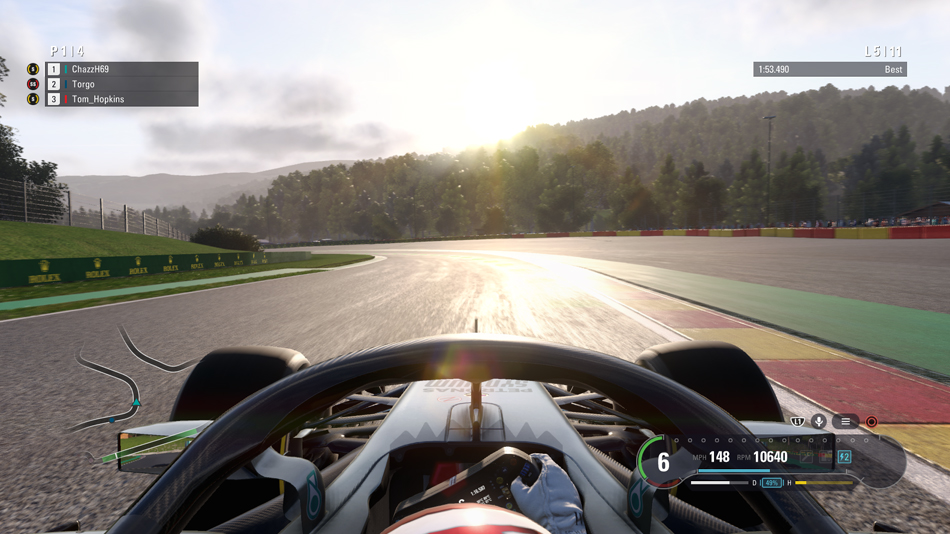 And the knock-on effect of that, in turn, is that F1 2018 can be played as a ‘give Fernando Alonso a championship-winning car again’ sim, to great effect. Grinding away in free practice sessions, earning upgrade points by completing hot laps, spending them prudently on the right parts, and then inconspicuously easing off the throttle on the last lap to let Alonso take P1 because, lest we forget, Fernando is faster than you.

There’s a big change to contract negotiations, too. Anyone who’s spent the last seven consecutive games driving a turgid debut season for Sauber and holding out for a Red Bull contract the following year (because they want to feel like they earned it) will be delighted to hear that mid-season team changes are now possible. You still get the payoff of having proven yourself among the backmarkers and scored a deserving upgrade, but you can enjoy that rags-to-riches trajectory in an afternoon now rather than a dogged month. 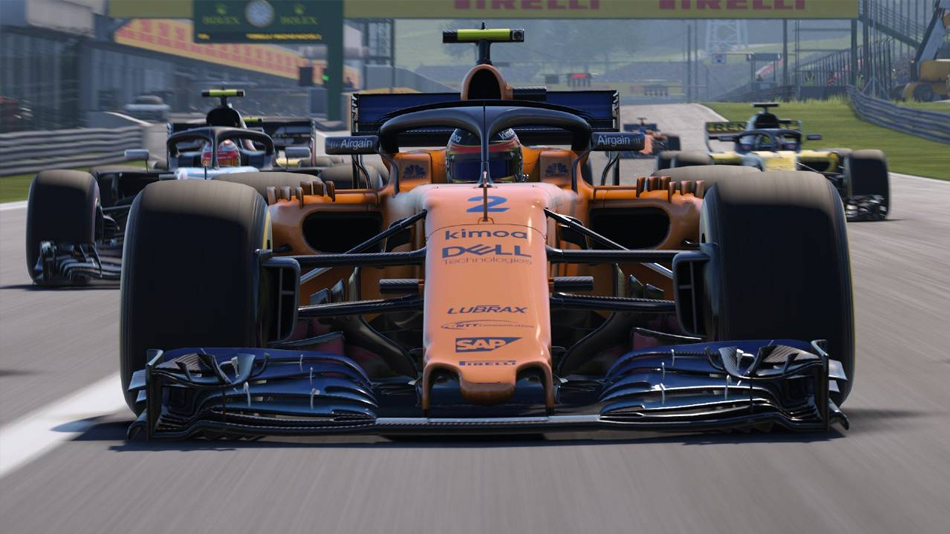 Heading onto the track, the game’s still excellent. Visually rich without melting your graphics card, wonderful with a pad and some assists, very nearly as wonderful with a wheel and no assists. The suspension refresh rate’s increased this year, and—look, don’t laugh. You really do get a sense of it when you bounce over some of the more aggressive apexes at Barcelona and Monaco. AI opponents are sharp but fallible, as always demonstrating Codies’ uncanny ability to mimic believable racing.

Over in multiplayer, a super license system is the big new addition, aimed to get you driving less like Max Verstappen and more like someone who grasps the concept of sportsmanship. Contact and corner cutting counts against you, clean driving works in your favour. It’s fancy matchmaking that pairs serious racers with each other, and lets crashers crash into other crashers. That’s fine by me. 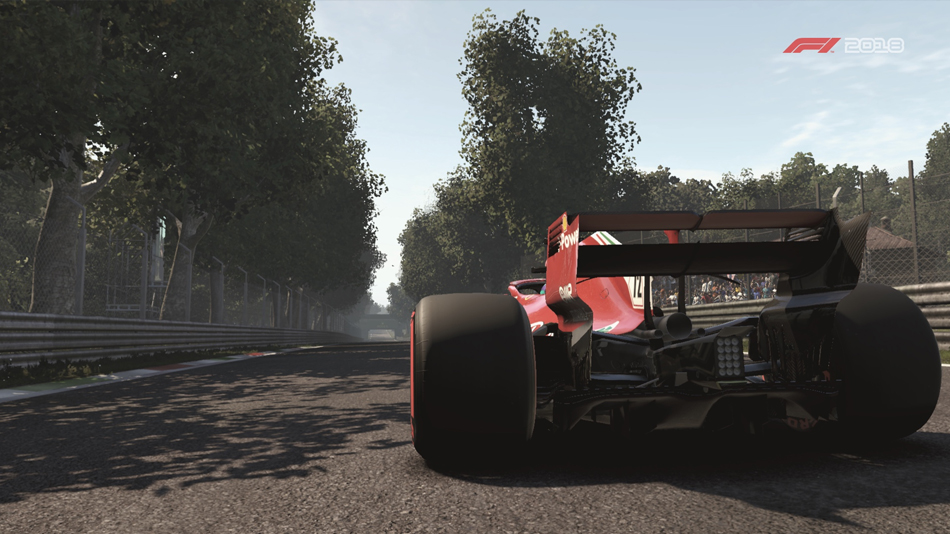 Despite all that’s new here, I don’t love F1 2018. There’s nothing wrong with the new additions Codemasters has focused on, nor has the quality of racing dipped from last year’s high tide mark. But with each passing year that the likes of Fortnite splurge new content on their players for free every few months, annualised models like this feel underwhelming in the new goodies they deliver and old-fashioned in their mindset. Despite a fleet of minor improvements, I don’t feel inspired to sink another hundred hours into this game after doing it last year, because for all the halos and journalists, it’s broadly the same experience again. 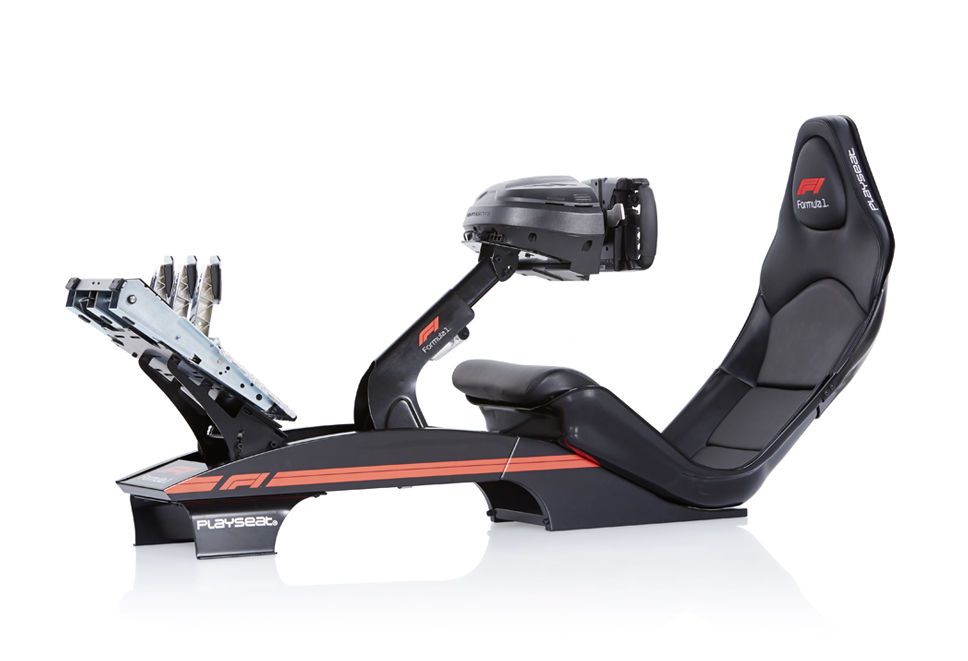