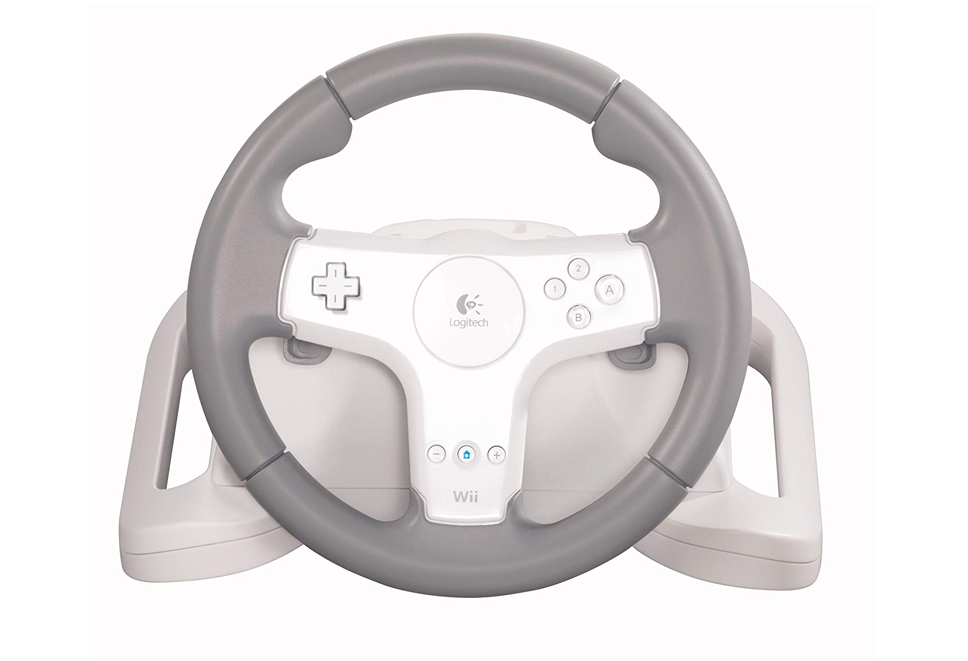 “We’re excited to team up with Nintendo and Electronic Arts to bring driving realism to the Wii and Need for Speed Undercover,” said Ruben Mookerjee, Logitech’s director of product marketing for gaming. “Logitech has been at the forefront of force feedback technology for more than a decade, and we’re confident that our driving platform will be an indispensable part of the racing experience on Wii as more titles that support it become available.”

“As the world’s most popular racing franchise, Need for Speed is committed to delivering players superior racing experiences,” said Larry LaPierre, Vice President at Black Box, developer of Need for Speed. “This November, Wii gamers can fully experience the thrill of the chase in Need for Speed Undercover with Logitech’s force feedback realism.”

Easy to set up and store, the Logitech Speed Force Wireless features a one-piece design that is convenient to use whether you’re sitting on your couch, arm chair or living room floor. The built-in gas and brake controls are located on the wheel itself and the expandable lap rest is easily adjusted – allowing for comfortable game play without the need to use a table or a desk. Plus, familiar Wii controls make navigating game menus a snap.

To help you minimize clutter, the Logitech Speed Force Wireless eliminates the console cable. With Logitech’s 2.4 GHz wireless technology, you can enjoy lag-free racing from up to 30 feet away from the console. To start racing, just connect the USB receiver to the Wii console, plug in the wheel’s power cord, put in Need for Speed: Undercover, adjust the lap rest to a comfortable position and wait for the race to begin. There’s no mounting or assembly involved. And when you’re ready to put it away, the USB receiver can be stowed in a convenient compartment on the bottom of the wheel.

Logitech Force Feedback Technology. Having introduced its first force feedback products in 1998, the company has designed 19 models of force feedback wheels. And more than 100 racing titles have supported Logitech force feedback technology on a variety of game platforms.

When you’re playing a racing game, standard controllers don’t let you feel all the excitement that makes racing with force feedback technology the closest you can get to the real thing. Force feedback, unlike vibration feedback or rumble technology, creates directionally precise, tactile feedback that accurately simulates forces experienced in the game. Through the use of advanced software and electronics, force feedback moves a steering wheel as if the device were subject to real external forces. 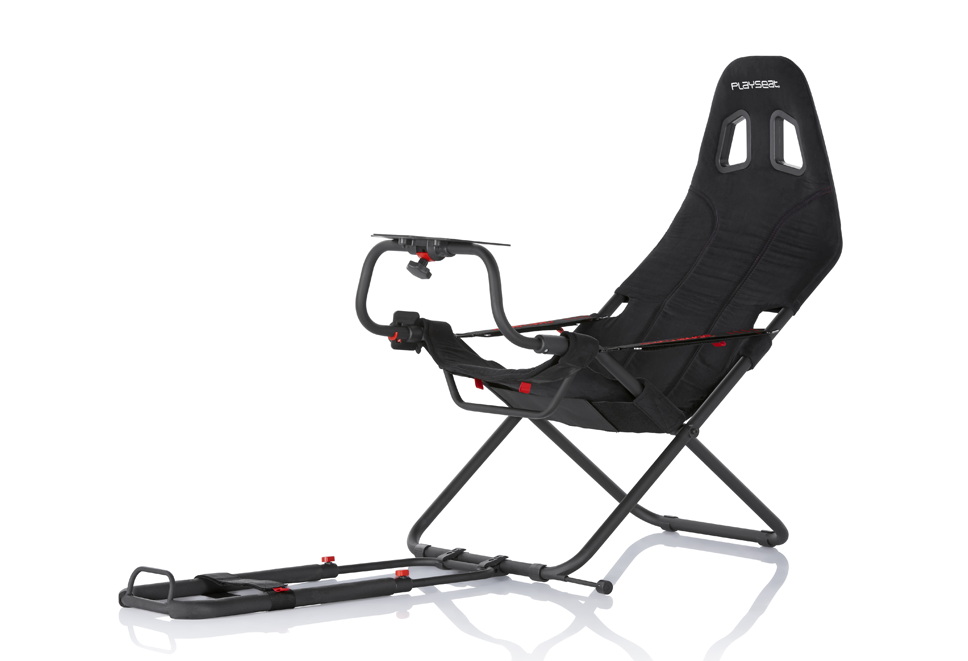