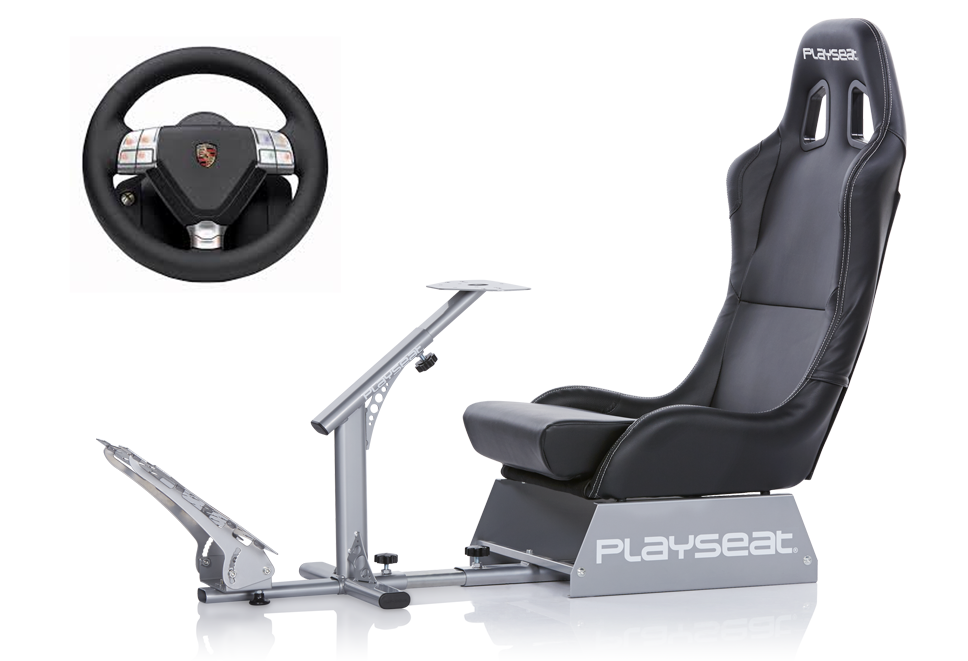 If you´re one of those sim racers who use both the PC and gaming consoles to race, you already know the problem. There’s no “one size fits all” when it comes to steering wheels, right? Wrong! Now you can get Fanatec’s Porsche 911 Turbo S Wheel. It’s the first simulation-grade steering wheel that’s PC-compatible and works perfectly with the Playstation 3 and Microsoft’s Xbox 360. Can Fanatec’s new universal weapon live up to what the Porsche name and the compatibility list promises? Read the review to find out.

When looking for a wheel that works on both the PC and gaming consoles, sim racers don’t have many options. While several wheels including Logitech’s market-leading G25 & G27 models work on the Playstation 3, none of the usual suspects work on Microsoft’s Xbox 360. 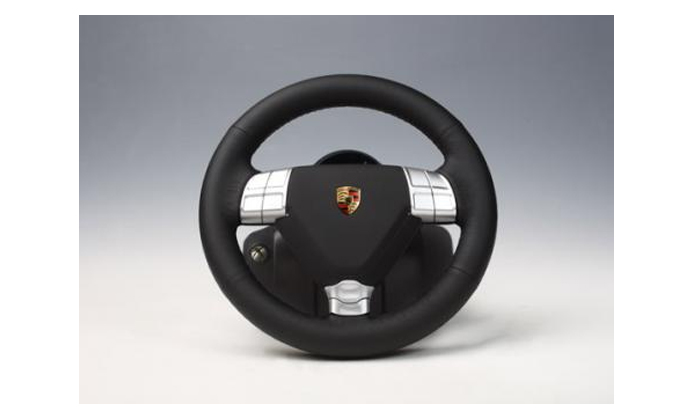 The wheel is compatible with Fanatec’s line of shifters and pedals. And if you´re among the lucky few who already own a Fanatec wheel, you can go ahead and use your existing hardware together with the Turbo S.

Like the other Fanatec wheels, the Turbo S comes with 16 buttons and a D-pad. To ensure perfect compatibility for all platforms, the buttons are backlit and will display the console’s button layout for easier navigation once plugged into a console.

The Turbos S is sold both with pedals and without. The wheel is compatible with a wide range of pedals for those who already own another steering wheel including all Fanatec pedal sets as well as sets from Logitech and Mircosoft’s Xbox 360 wheel.

Like all Fanatec Porsche wheels, the Turbo S is modeled after the wheel of a particular Porsche street model. In this case, it’s the Porsche 911 Turbo S. This means you won’t get the GT3-RS’s fantastic Alcantara-leather rim with this model, simply because the street model doesn’t have it either. Still, the wheel feels extremely durable and well-made. It looks like Fanatec has once again managed to deliver a product that feels like it’s been taken out of an actual car intead of feeling like a cheap toy. 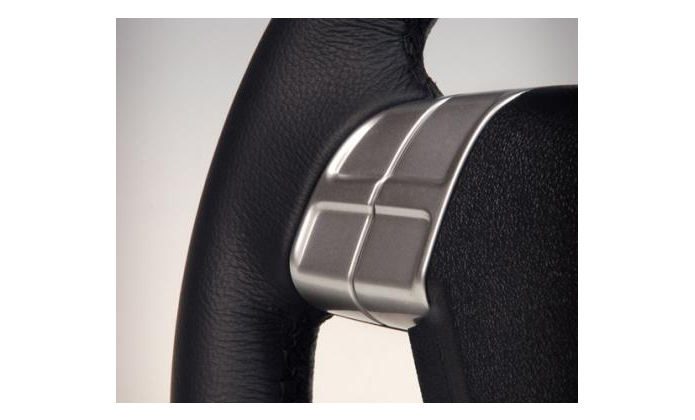 Once everything’s set up, it’s time to hit the track. I´ve been testing the wheel with various PC simulations such as rFactor and iRacing as well as Forza Motorsport 3 on the Xbox 360. It will only take you a few corners to fall for the Turbo S and it will for sure make you forget about other wheels quickly. Whether you´re used to a cheap console wheel, or you’ve been using a higher-quality PC wheel, the Turbo S manages to impress with great, smooth Force-Feedback and exceptional construction allowing no mechanical play or center dead zone to spoil the fun.. 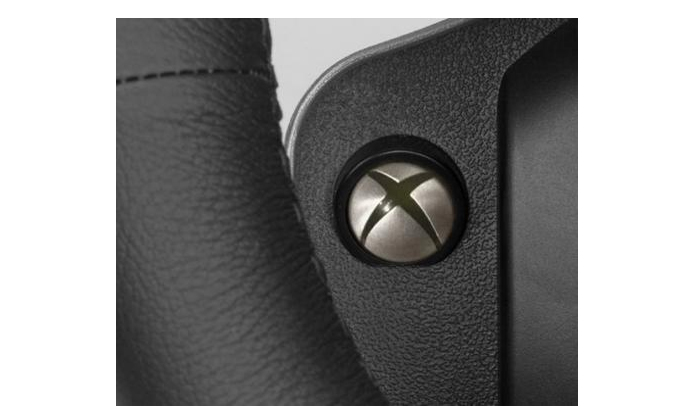 The wheel works very well with Forza Motorsport 3 out of the box. This is a good thing because the game does not offer much in the way of controller settings you can change. Force Feedback is decent even though Forza’s relatively light effects may disappoint fanatical PC sim racers.

If you´re looking for a that works equally well on the PC as it does on both the Playstation 3 and Xbox 360, you found it! Fanatec’s Turbo S is not just your only option, but it’s your best option even if there was any competition. Once again Fanatec delivers a fine piece of engineering that outshines everything else on the market in terms of design and build quality. Combine that with its flawless mechanics that contribute to a great driving experience, and pair it up with the Rennsport Wheel Stand, the Turbo S eliminates any excuse for using cheaper console wheels.