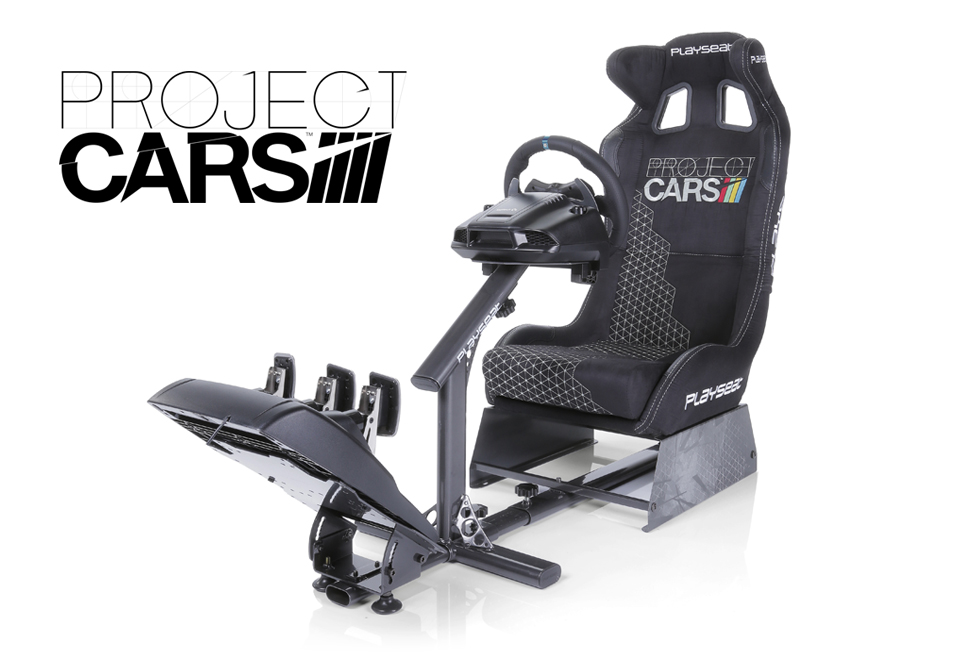 Project Cars 2 is so dedicated to replicating a real-to-life racing experience, and pulls it off so well, that it almost makes a joke of any other racing game that dares to call itself a ‘sim’. While that may seem like an overly hyperbolic way to start any review – and certainly doesn’t take away from its competitors merits – Slightly Mad Studios’ sequel takes the idea to such heights it would be ridiculous to say otherwise.

Due to this, however, prepare to spin out, lose control and go flying into walls. A lot. Regardless how many driving aids you rely on, or how much you believe in traction control, the concept of driving a car at terrifying speeds is taken so seriously you have to be prepared for everything that comes with that. 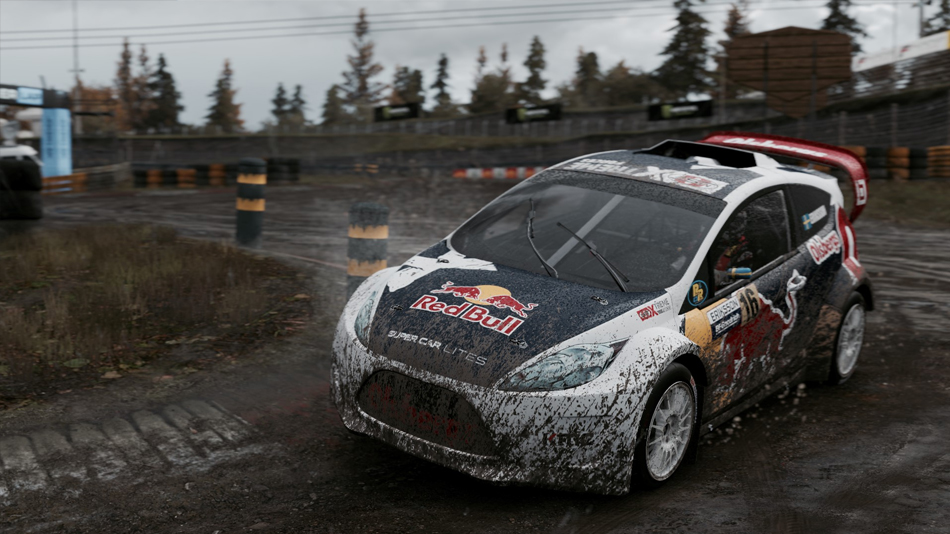 This was true with the original, of course, but Project Cars 2 builds on it with such skill you’ll be hard pushed to find anything that replicates the art of racing with more precision than this – especially on console – and for that reason alone it’s a hardcore petrolhead’s dream.

Developer Slightly Mad Studios pursues this goal so unrelentingly, too, it doesn’t even pretend that the experience is meant for anyone else. Dozens of factors can affect a race, or at least throw you off your initial game plan – from weather to the wear of your tyres – and understanding how best to tackle that is imperative if you want to start getting to the front of the pack. You don’t just jump in a vehicle and put your foot down, if you do you’ll find yourself spinning onto the gravel. It’s equal parts infuriating and invigorating.

In many ways that would be impressive enough even with a handful of cars, but the fact Project Cars 2 can boastfully say it’s tinkered with more than 180 is ludicrous. You get all the names you’d want – which includes big boys like Ferrari and Lamborghini – and the sheer difference in how each one handles is a difficulty level within itself. While there are certain tricks you can apply when switching between cockpits, ultimately you need to understand what’s going on under the hood in order to master it. You’ve got to use your brain.

The rest of the package is also rammed to the brim as there’s plenty of tracks to master, too. There are 60 in total (that also have multiple layouts) based on both real and made-up locations. It’s not like they’re all just standard race courses either, as Project Cars 2 focuses itself on different disciplines; if you have a specific interest it’ll be on offer. So, if rallying is your thing, the research has been done in order to bring it to digital life. And yes, they’re all tough as nails, too. 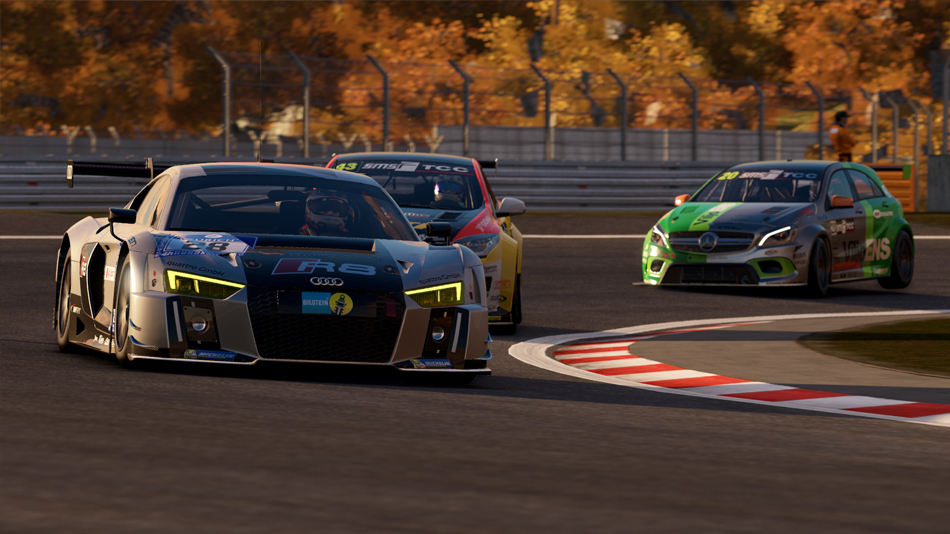 Given how much must be going on with the engine, you’d forgive it for having to hold back on visuals but that’s not the case at all. Instead, Project Cars 2 is a very good-looking game, and captures the dynamic atmosphere you want from the genre. You’ll always have that sensation you’re traveling at breakneck speeds – there’s no point hurling along a highway at 200mph if it feels like you’re stuck on the M25 – and the in-car views are especially pleasing.

The only real major downfall comes in the form of the AI which while not terrible does have a tendency to be slightly erratic. On occasion they’ll switch from obscenely aggressive to seemingly not caring at all on a whim which can make for a bizarre race, but seeing as the real competition will always be if you can stay on the track, it’s not so much of a big deal, and becomes less of an issue if you only want to focus on multiplayer. It would just be nice if you could get an idea of how your opponents were setting themselves up and then adjust to suit. 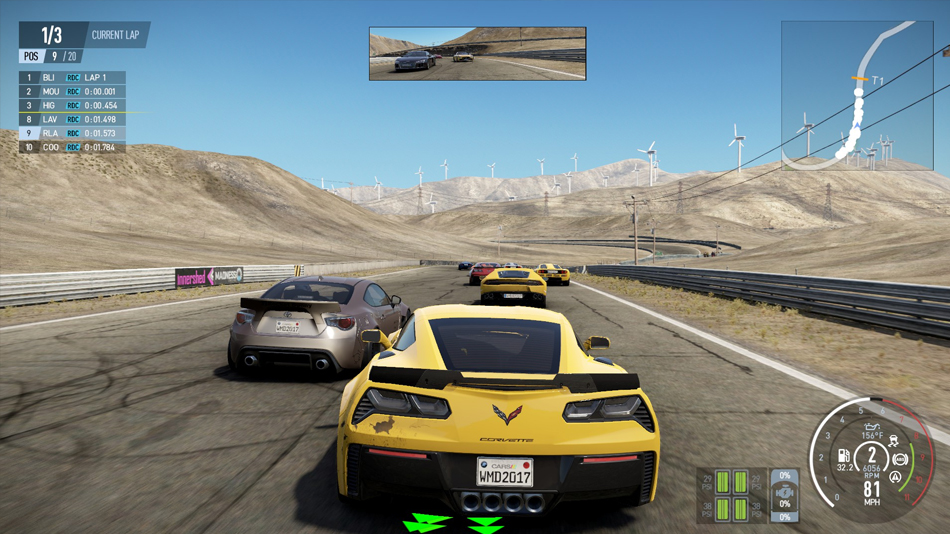 On top of that, you may fall foul to the odd moment of slow down here and there, too. It’s not game-breaking by any means and doesn’t interfere with a race, but if you’re already on edge and it then throws you off your approach… well that can be more than a little annoying.

It’s almost irrelevant to a point, however, as anyone who has had their eye on this hoping for a racing sim that’s as intense as they come is going to be beyond pleased. You’re almost insulting Project Cars 2 by playing it with a controller as opposed to a proper wheel and chair setup it’s so dedicated to the cause, and in that sense it’s an absolute triumph.

It’s most certainly not for everyone, but that’s also why it’s so good. That singular focus on authenticity has made it an utter success. Just get ready to be obliterated at the same time.

Project Cars 2 is one of the most hardcore racing sims in years and pulls off what it sets out to do wonderfully. Unforgiving and awesome. 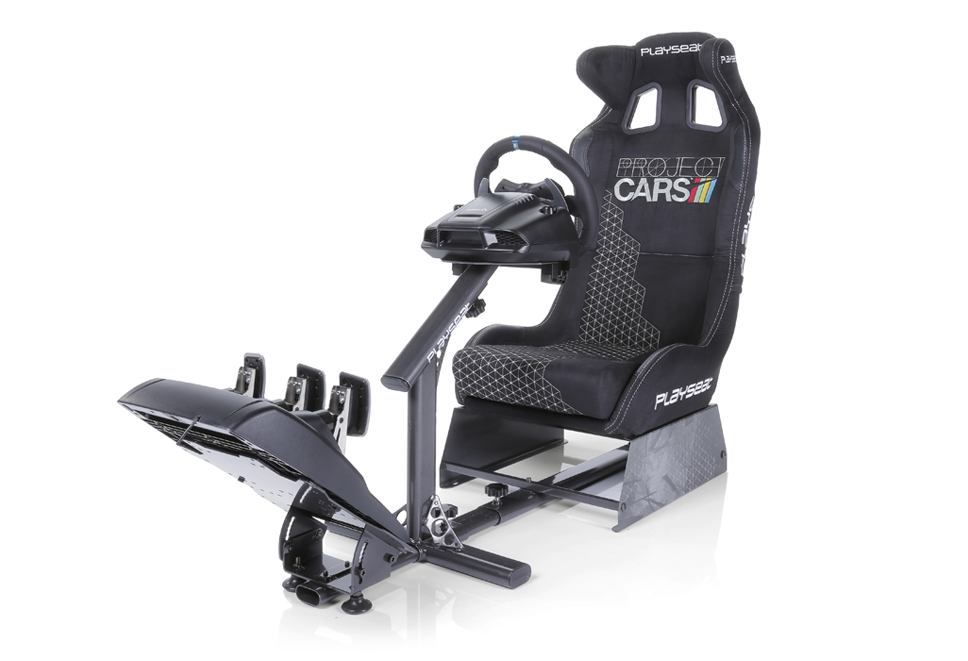