Racing has never felt so real! Hold on tight as you hug corner after corner, skid through the sand, or trade paint with rival cars fighting for position—the wireless wheel simulates all the resistance and force, immersing you in a relentless and unparalleled racing experience. Featuring sleek design and cutting edge technology like dual Rumble motors and powerful Force Feedback, the Xbox 360 Wireless Racing Wheel is a masterpiece of form and function. [From the Developer] 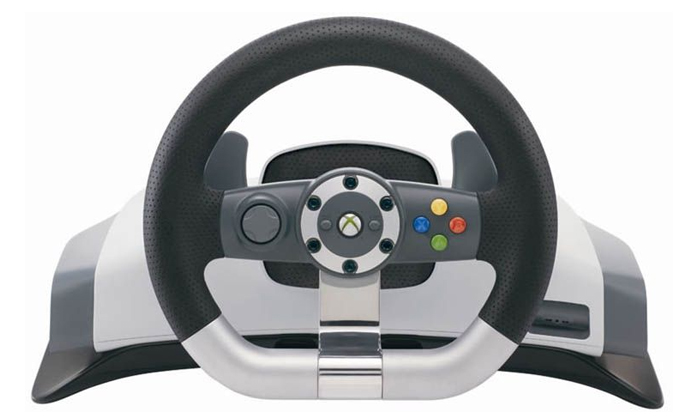 It’s the finally here, the XBox 360 Wireless Racing Wheel that takes gaming to the next stage with its realistic design, features and force feedback which allows you to experience all the bumps and thrills of racing. The main feature of this item is that it supports true wireless connectivity to the XBox 360 console which means less wires and less setup times.

The quality of the wheel is definitely quality from the professional wheel and peddle designs which does give you a real sense of control as you race around the tracks. The wheel itself has a rubber grip in order to prevent the controls from slipping with the standard XBox 360 buttons conveniently located on the main part of the wheel.

The controller also has two shoulder buttons for accelerate and brake. Although the wheel cannot spin 760 degrees, the wheel does give more than enough control while gaming.

Installation! The wheel comes with a modified version of Project Gotham Racing which contains the drivers for the wheel to be used on the XBox 360. It’s basically, put the disc in and activate the controller. This is where I unfortunately had issues and after thoroughly reading the manual and scouring the internet for a solution, I decided to go back and basically follow the instructions and la and behind, the wheel was configured.

I was not sure how this happened but for some reason even when I followed the instructions the first time, the wheel would not configure on my 360 and the controller light kept flashing. 30 minutes later… I was racing!

For those that have not used a wheel before or for those who haven’t used one recently, the XBox 360 wireless wheel does take some time getting use to. The wheel is extremely accurate so you will need to adjust your gaming. After a few races, you will soon have your own techniques unconsciously made as you race around the circuits.

The peddle is also extremely realistic and quite firm which will let fly free as you will not be worried about damaging the item with its sturdy design and grip feature to prevent slipping. 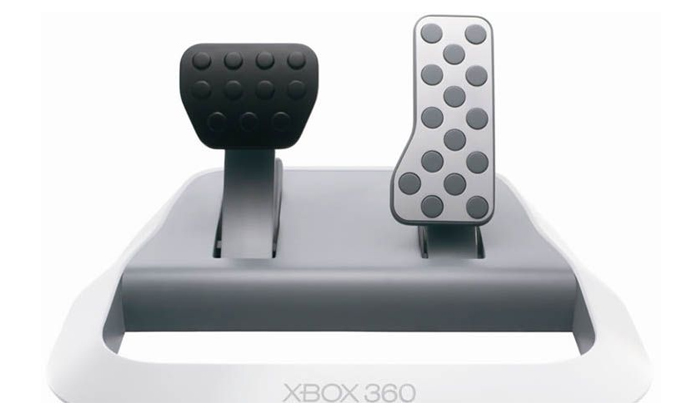 The wheel itself can either be used on the table which comes with a table clamp in order to give more support or conveniently on your lap which allows for more comfort. This is all user dependent. 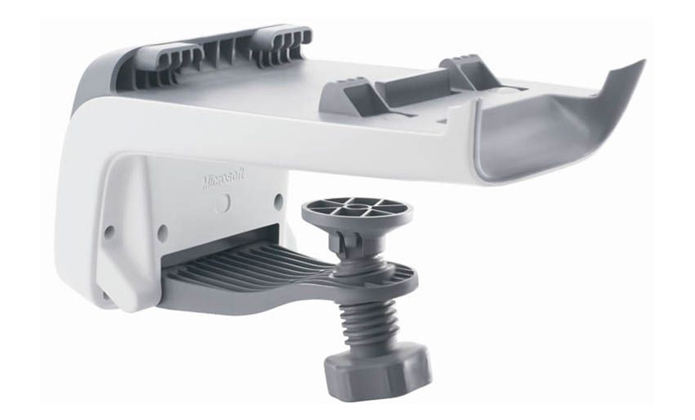 The XBox 360 Wireless Wheel supports a wide variety of new and old games which includes the newly released DiRT by Atari and even older games such as Need for Speed Carbon which plays marvelously with the wheel. 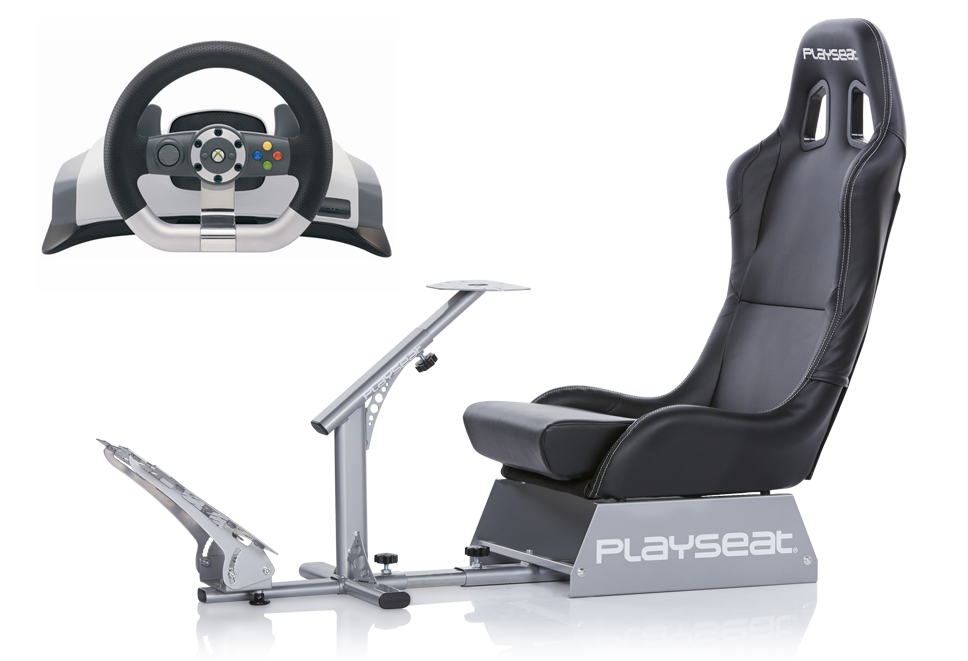